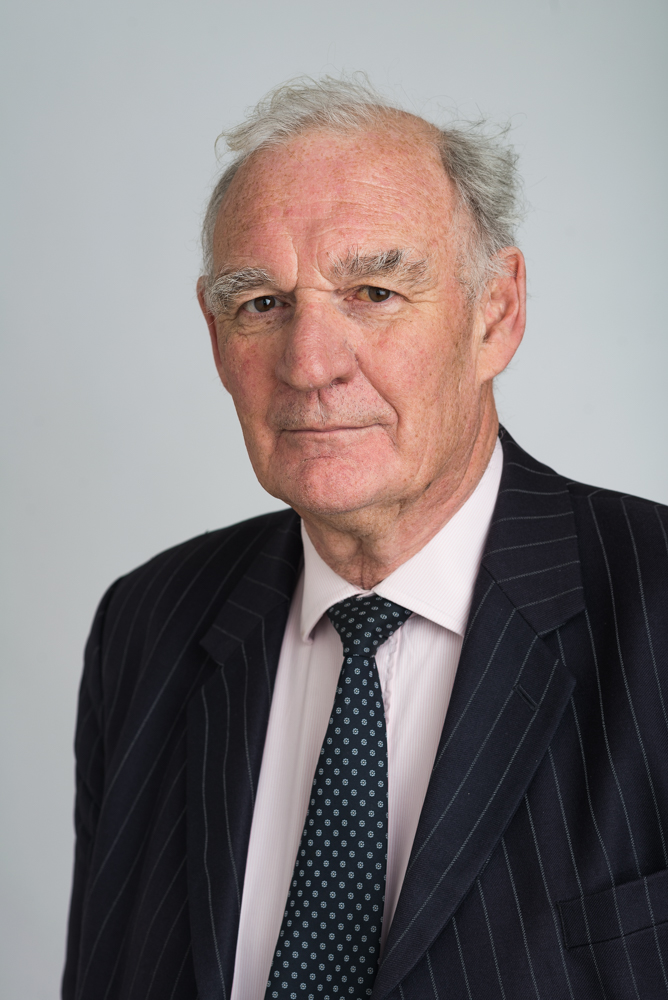 David Kirk has practiced as a barrister and solicitor for both prosecution and defence, specialising in economic crime, since the early 1980’s.  After prosecuting fraud cases for the Director of Public Prosecutions, and advising the Law Officers on criminal matters, including the Criminal Justice Act 1987 which led to the creation of the Serious Fraud Office, David was recruited in 1988 by leading City law firm Stephenson Harwood to set up a fraud and regulation unit.  He acted for clients in Guinness and Blue Arrow and other serious fraud cases, as well as dealing with early financial regulation cases.

In 1994 he became a partner at Simons Muirhead & Burton, where he continued to advise and represent clients in serious and complex corporate fraud cases, and to conduct internal enquiries for major companies.  In 2006 he was approached by the Crown Prosecution Service to be the Director of the newly formed Fraud Prosecution Service.  Three years later the Financial Services Authority started to prosecute insider dealing and other financial crime cases, and asked David to lead a new prosecutions unit within the FSA.  As Chief Criminal Counsel he oversaw a large number of prosecutions brought under the Financial Financial Services and Markets Act 2000.  In 2014 he became a partner at US law firm McGuireWoods in their Government Investigations and White Collar Crime department.

He is the author, with former colleague Tony Woodcock, of ‘Serious Fraud: Investigation and Trial’ (Butterworths, 3 editions), and regularly writes about and comments in the media on fraud issues.  He is Chairman of the Fraud Advisory Panel.