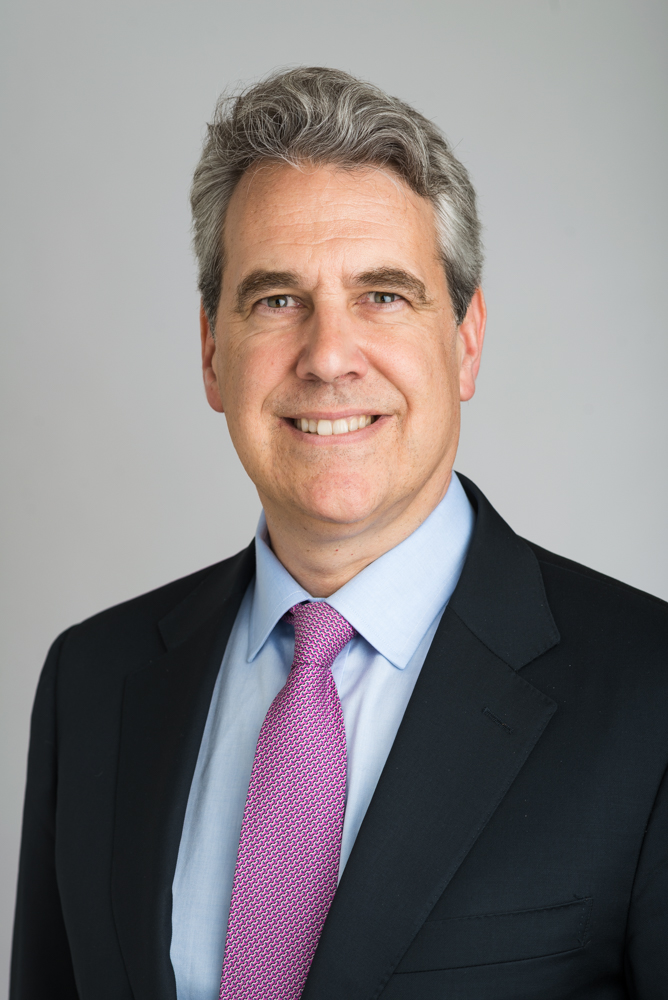 Jason has over 20 years’ experience of dealing with government departments including: SFO (A List since 2013-17) BIS (formerly DTI), Customs and Revenue and Department of Work and Pensions. He has also been instructed a grade 4 specialist CPS prosecutor with specialisms in fraud and serious sexual offences including rape.

For many years he was on the CPS panel of specialist rape and serious sexual offences and successfully prosecuted a number of cases.

Jason is recognised as a leading criminal specialist, listed in The Legal 500. His appointment as Queen’s Counsel is a recognition of excellence in written and oral advocacy in the higher courts.

Jason Sugarman QC is also a member of Chambers at Foundry Chambers.

R v. AB & Ors [Southwark Crown Court, Trial listed 2016] Led junior representing the sales and Marketing Director in a multi-handed tax fraud. The defendant is alleged to have concerned in promoting fraudulent investment schemes, dishonestly sheltering approximately £175million from tax and accruing millions of pounds of fees. The case concerns the sophisticated and extensive network of international financial and corporate entities to disguise other defendant’s beneficial interests and to give the impression of legitimate loan funding to increase the tax relief apparently applicable to investors. Initial disclosure in the case amounts to over 1 million pages.

Jason Sugarman represented Robert Manning, former senior partner of Fox Hayes LLP, has been acquitted of a major corruption charge arising from the UK’s biggest ever boiler room fraud. Around 1,000 investors were defrauded of £70m. Nine other defendants were convicted of conspiracy to defraud. It was alleged Mr Manning, aged 63 of Leeds, received a bribe of $869,000 for persuading Fox Hayes Solicitors partners to take on high risk work, resulting in the collapse of the firm and the consequent loss of 300 jobs at the firm. The defence team, led by Mark Rainsford QC, consisted of Jason Sugarman 9-12 Bell Yard, Stephen Fox –senior partner Ralli Solicitors, Manchester, and Lynn Mahon, associate solicitor. During the trial the SFO’s case was comprehensively undermined in a number of respects. The defendant, who did not give evidence, averred that:

-He did not improperly influence his partners;

-The prosecution incorrectly alleged he kept payments made to him secret

separate payment for work introduced by him to the firm;

Appeal was unjustified and unfair and Fox Hayes LLP collapsed because it overreached itself financially prior to the recession and it was nothing to do with Mr Manning’s conduct.

The trial lasted for three – four months. Mr Manning was the only defendant to be acquitted

Defended as leading counsel in a complex mobile phone VAT carousel fraud worth £120 million. Complex confiscation which was contested and pursued by CPS.

Prosecuted the largest fraud ever brought to court by H.M. Customs and Revenue. I was the first Counsel instructed in the case and advised the then Attorney General Lord Goldsmith as to whether the case should be Prosecuted. It involved a VAT fraud of £250 million. 16 defendants have now been prosecuted and convicted. Evidence was immense and was obtained from Dubai, Hong Kong, Spain and Germany. (2003-2009)

Defended a large mining fraud case involving production of gold from soil deposits. The case lasted for two years and involved forensic accountants and financial issues involving the funding of the factory from the profits of the gold production. This business was based in the USA with special emphasis on mining/engineering valuations in Bute, Montana USA. (2007-2009)

Defended the largest insider dealing case ever investigated. I was led by Edmund Lawson QC and the case was dropped by the FSA after three years of investigation. (2004)

Advised the Nigerian government on the confiscation and repatriation of funds stolen by elected Nigerian State governors. (Instructed by D.J. Freeman). This case meant over £10 million was restored to the Nigerian Government.

Advised the leading property entrepreneur Vincent Tchenguiz from 2009 on a commercial fraud matter involved in a take-over opportunity. Appeared in the High Court on this matter. Has also advised Mr. Tchenguiz periodically from his arrest to the case being withdrawn by the Serious Fraud Office investigation from 20011-2013. Mr. Tchenguiz was awarded substantial damages by the SFO. Jason Sugarman has been regularly instructed by Consensus Group and Mr. Tchenguiz on a number of issues on a direct access basis and also via Solicitors acting for Mr. Tchenguiz.