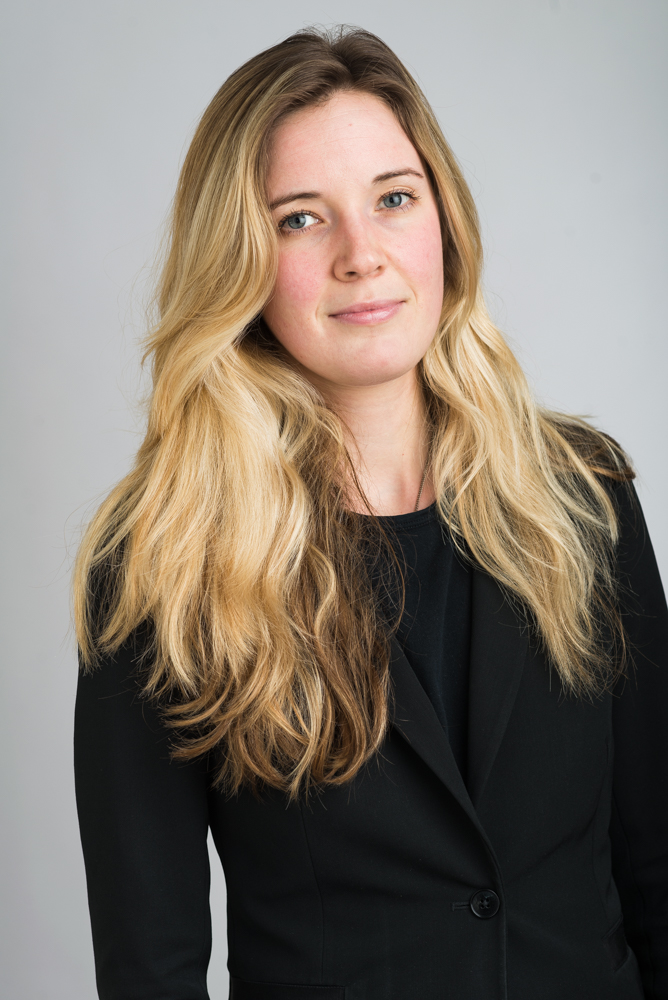 Jessica Tate both prosecutes and defends in a wide variety of criminal and civil cases and her written submissions have been described by members of the judiciary as being of the “highest quality”. Her practice ranges from serious violent offences to conspiracies to supply drugs and firearms, with a focus on sexual offences. She has particular expertise in representing psychologically and mentally vulnerable clients, understanding the sensitivity required when handling their cases and concerns.

Jessica is an advocate who understands the importance of written advocacy and has had considerable success in having charges against clients dismissed or lowered through her submissions on paper.

She also has substantial experience in defending white collar criminal offences at all stages of proceedings, including pre-charge.

Jessica Tate is also a member of Chambers at Foundry Chambers.

R v. Constantinou – Jessica was led by Miranda Moore QC in defending two trials at the Central Criminal Court arising out of allegations of serious sexual assault involving multiple complainants. The first trial was abandoned following the defence’s highlighting of the Crown’s failures to comply with their disclosure duties. Their client was ultimately acquitted of the most serious allegation and several other charges.

R v O’Garro – Jessica appeared for one of the defendants charged in several wide-ranging conspiracies to supply class A drugs also involving the use of a firearm and ammunition. Jessica drafted an application to dismiss the charges, resulting in the conspiracy charges against her client being withdrawn.

R v. Halliday – Jessica appeared for a defendant accused of a serious sexual assault. The Crown dropped all charges against the defendant prior to the trial following her written and oral representations.

R v. Lewis – Jessica’s client was charged with three offences following an affray involving multiple persons and weapons including a machete. Her client was charged with three offences and the Crown were forced to offer no evidence two of the charges, including a charge of affray, following Jessica’s written and oral submissions. Her client was the only defendant to receive a non-custodial sentence.