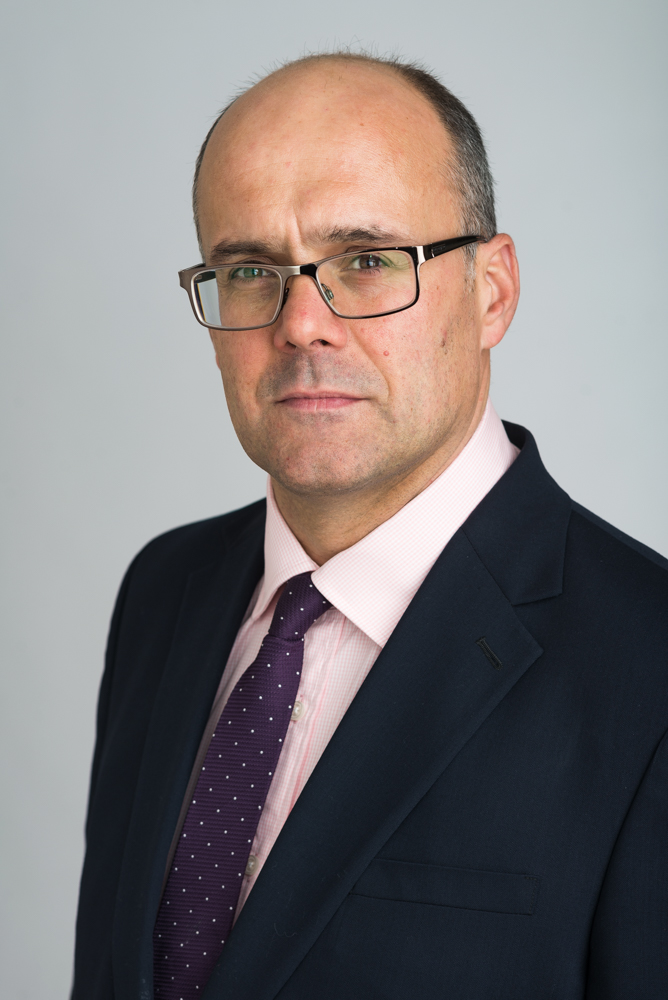 Keith has defended many high profile  and complex prosecution brought by the SFO, FCA, Special Casework CPS, SOCA and the City of London Fraud Squad. He is regularly ranked as a leading individual Chambers UK. He is also a VHCC supervisor.

Keith Wood is also a Solicitor at Lewis Nedas.

In addition Keith is currently advising on: