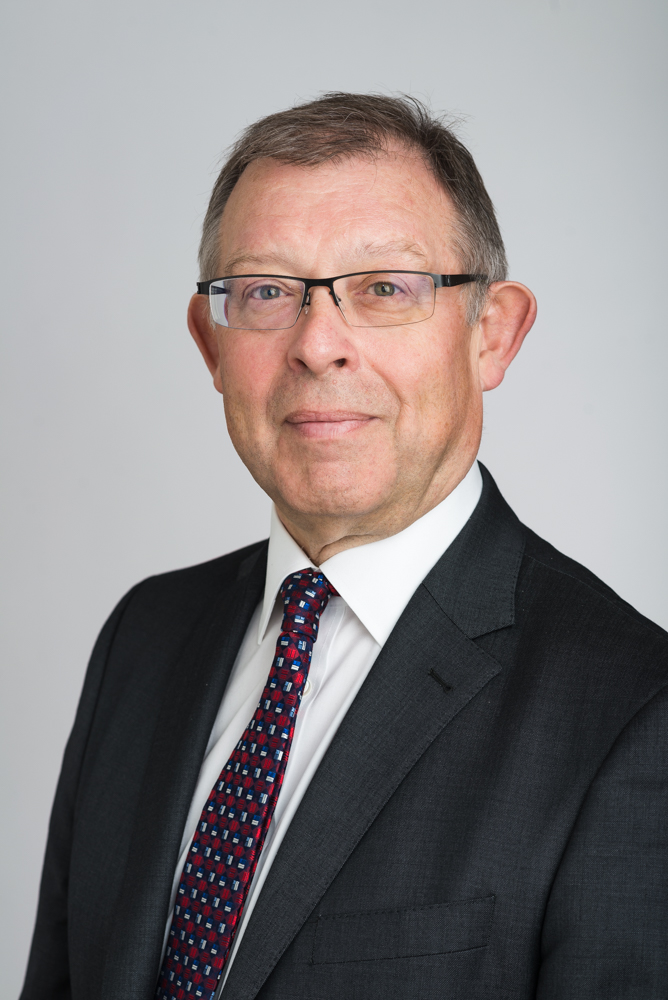 Rod was employed by HMRC for forty years and was recognised as one of their foremost investigators and compliance experts, specialising in criminal, civil and commercial fraud.

At HMRC Rod was responsible for developing and implementing many of the anti-fraud measures introduced to combat VAT fraud, including Missing Trader Intra-Community (MTIC) fraud which is also known as VAT carousel fraud. The measures included the “knowledge” or abuse of right test and the joint and several liability (JSL) measure for VAT fraud. Prior to leaving HMRC he recommended the extension of JSL to third parties. He also oversaw the UK’s compliance response to the European wide VAT carbon frauds that tainted the EU emissions scheme.

Since leaving HMRC, Rod has been regularly engaged to provide expert assistance to both individuals and businesses. He is an internationally acknowledged authority on all forms of complex VAT/GST fraud and trade based money laundering and has extensive experience of different forms of supply chain and investor fraud.

Rod has broad experience of court procedures and has been recognised by the Court of Appeal as an expert in his field. During 2012, he was awarded the OBE in recognition of his services and expertise while at HMRC, which had contributed to significantly reducing UK losses from MTIC fraud.